Probio’stick in a neuroinflammation rat model 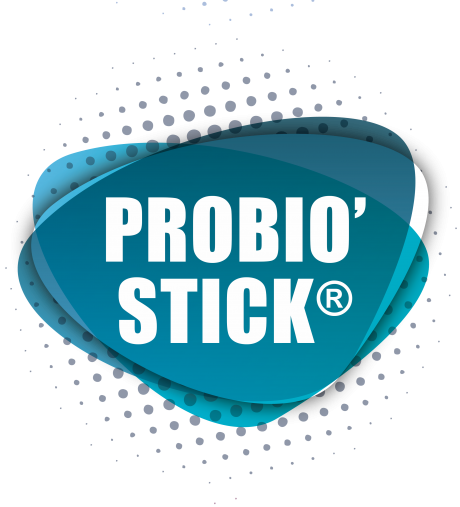 Promising study on Probio’Stick in a neuroinflammation model in rodents

In recent years, the brain-gut axis has gained momentum with the discovery of the importance and complexity of the gut microbiota.

LHS pioneered the first-ever clinical study on the Brain-Gut Axis in healthy adults, showing for the first time in 2010 the positive effects of a probiotic formula on psychological occasional stress with Probio’Stick. This specific probiotic formula is demonstrated to promote positive mood in stressful events. It can help moderate physiological (Diop 2008) and psychological (Messaoudi 2010, 2011) responses to occasional stress.

Probio’Stick modes of action have been documented by 9 mechanistic studies showing in particular that: