Documented strain dedicated to your gut

The probiotic strain Bifidobacterium lactis LAFTI® B94 has been specifically documented in the area of gut health. It benefits from a strong body of clinical evidence, supported by in vitro and in vivo documentation of its modes of action.

B. lactis LAFTI® B94 has been selected and fully documented for its probiotic features in in vitro and in vivo testing:

For other use than DFS, based on emerging science: 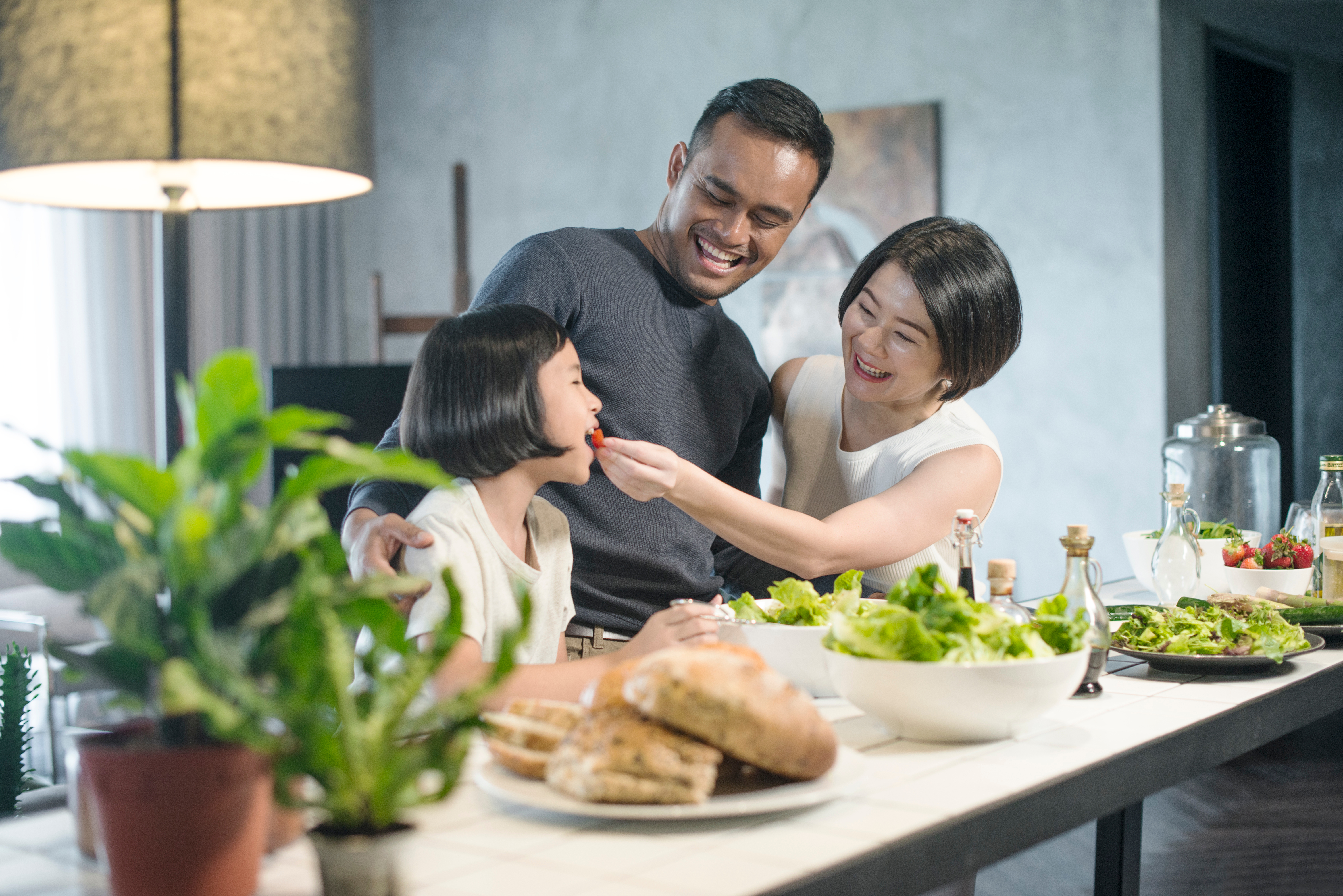